To make last year’s Christmas a little less lonely, we live-streamed three unique concerts on YouTube and Instagram Live. These concerts also marked the unveiling of our cultural stage that will host many more events in the coming months. From dance to stand-up comedy, from music to poetry, from lectures to workshops, you name it! ❤️☕️.

On the 26th, we brought you ANNNA and Bastian Benjamin. In the last twelve months, the twenty-six-year-old ANNNA has managed to be the special support act for the American singer LP, perform a full house at the Eurosonic Festival, get featured on the MIXMAG magazine, and win the Amsterdam Dance Event’s Demolition.

In August 2020, the singer released her first feature track on Don Diablo’s Hexagon label, called “Good Girl”. While the artist is dropping single by single and playing several shows in Europe, ANNNA’s long-awaited ‘Mortgage On Toast’ was released on February 29th!

Bastian Benjamin met ANNNA at the ADE writers camp in 2019, and they have never stopped making music together since. Bastian composes music for himself and others, ranging from alternative electronic music to cinematic and pop. He grew up in a city in the eastern part of The Netherlands, where he started taking piano lessons at six. Bastian’s urge to tell stories translated into creating music and movies. Bastian played acoustic versions of ANNNA’s songs and some improvisations. 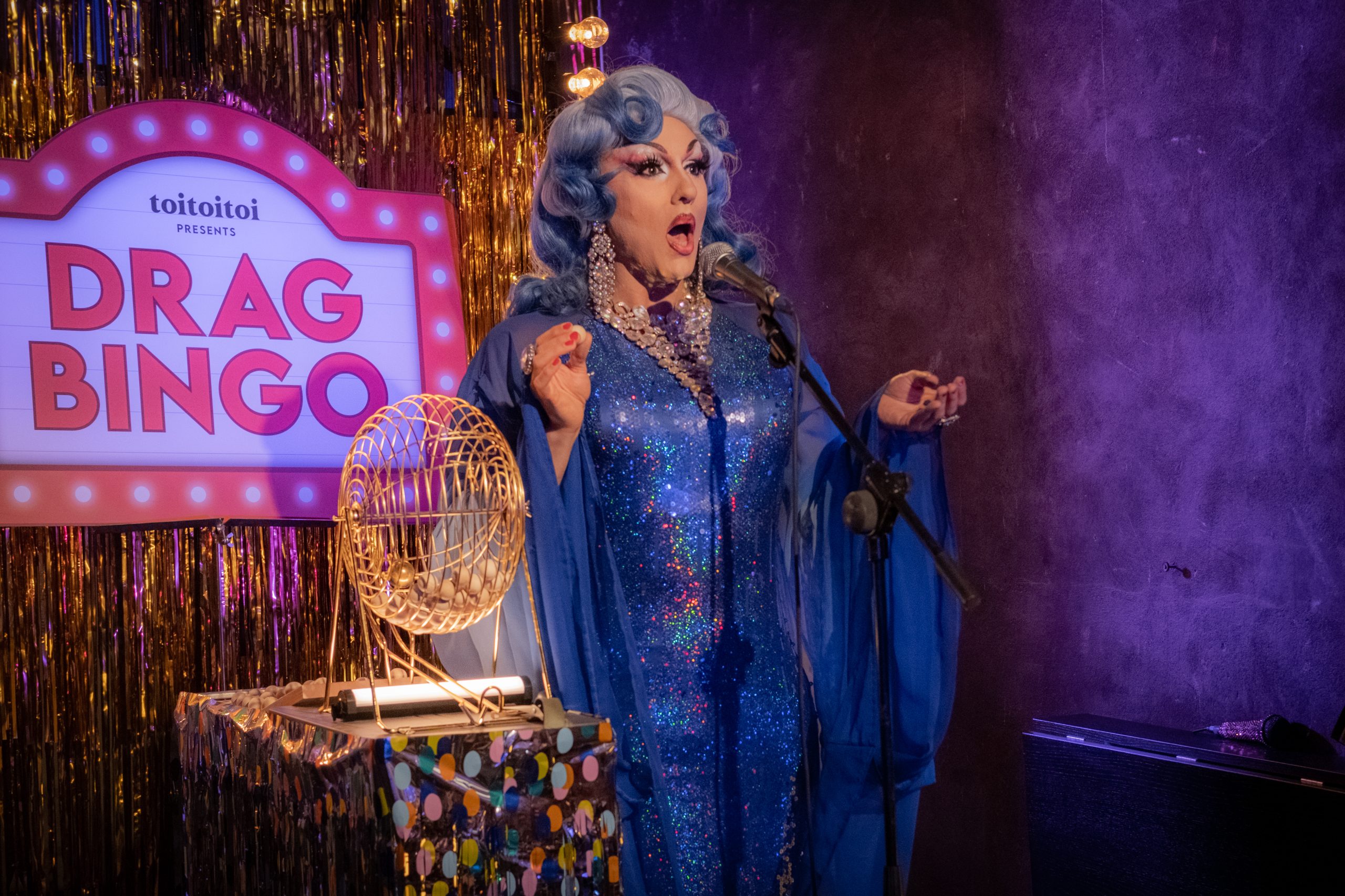