Marlon Dek & Annelieke Marselje will play fine salon music from the balcony above ToiToiToi on Whit Sunday to complete your aperitif experience. An ode to the terrace, as we are so delighted to be able to have a drink with our friends in the open air again, to start or end the day with a coffee or a nice glass of wine.

Annelieke Marselje took her first violin lessons at the age of 5 at the SKVR in Rotterdam.  In the meantime, she has worked with many great national and international pop and jazz artists by participating in CD recordings, concerts, and video clips. Some of these artists are: Jose James, Armin van Buuren, Martin Garix, Kensington, Krezip, Andre Hazes, Navarone, Nick & Simon, Marco Borsato, Doe Maar, Anouk, Afrojack, Rod Stewart and Michael Buble.

Marlon Dek started her cello lessons when she was eight years old with Mark Lambrecht at the Zeeuwse Muziekschool in Goes and continued the preparatory course at the conservatory in Tilburg with Michel Dispa. In 2004 she began her studies at the Royal Conservatory of Ghent with Judith Ermert. In 2010 she obtained her Master’s degree. Since 2008 she has been working as a freelance cellist in the Philharmonic, the Flemish Opera, Casco Phil, Chamber Orchestra for Flanders, and other professional orchestras in Belgium.   She took master classes with Ernst Reijseger, Jean-Guihen Queyras, Paolo Giacometti, Wen-Sinn Yang, Wolfgang Boettcher, Mischa Maisky, Maria Kliegel and Steven Isserlis, among others. 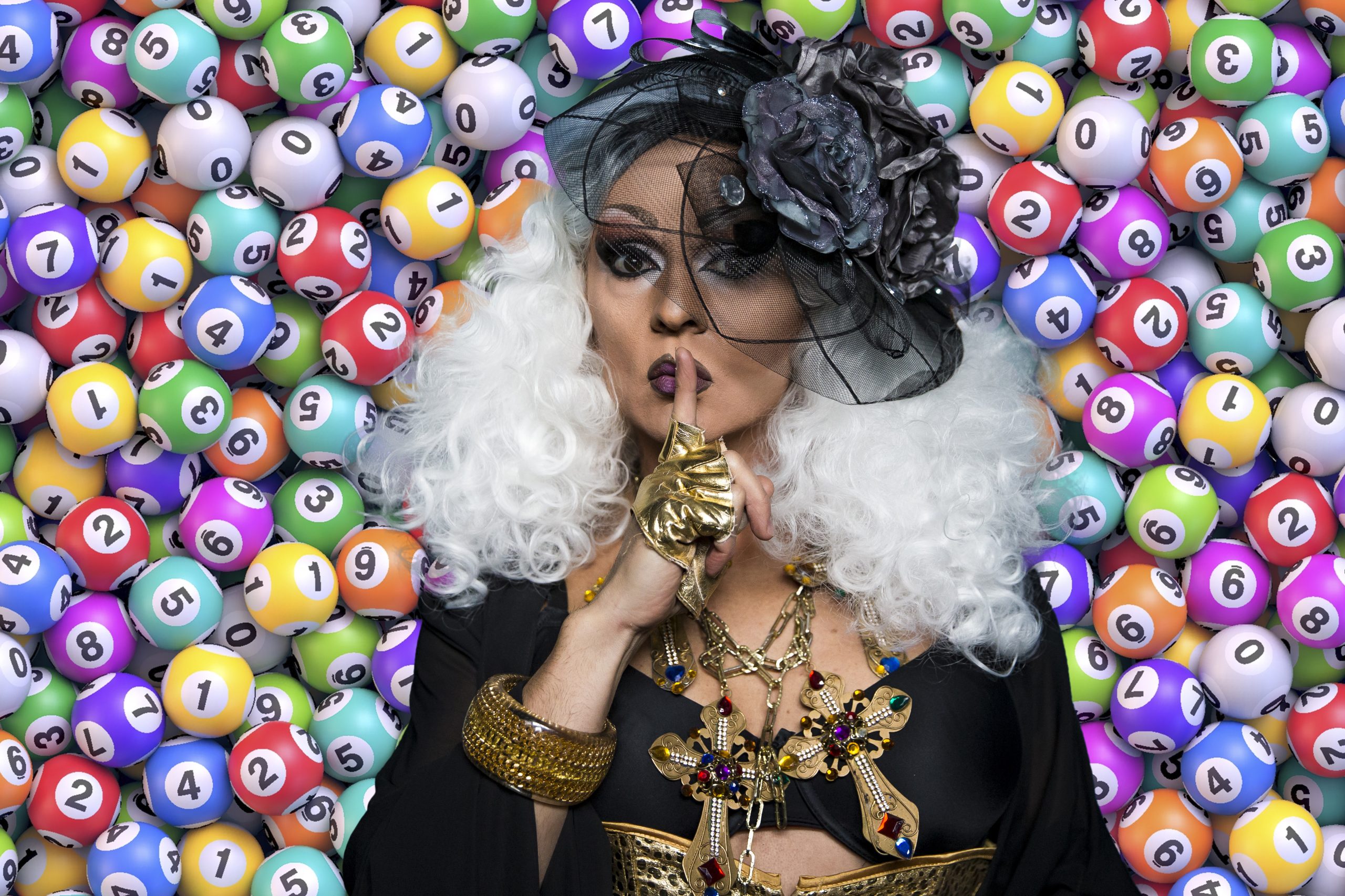 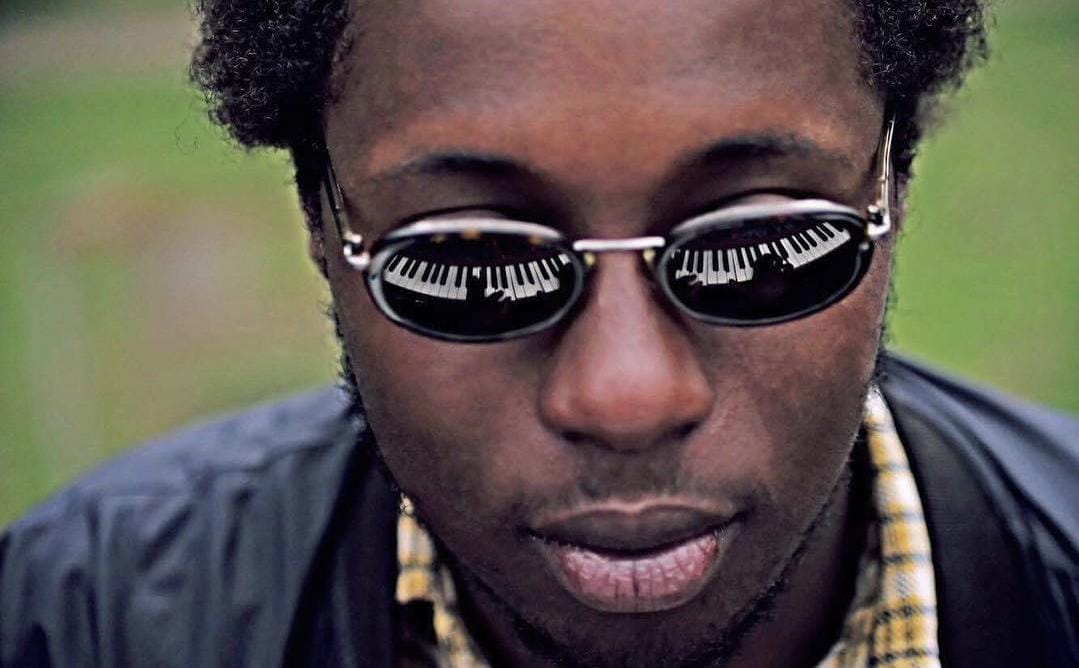