We are proud to present the work of Franky Verdickt. ID/ photo agency and ToiToiToi joined forces to show the work of various photographers several times a year. On February 22 Franky will tell about this fantastic project. Entrance is free, so make sure you attend. We will be chilling our new beers and wines for you!

The project shows the only Maoist village in China: Nanjiecun (The South Street Village). In the South Street Village, the people depicted are mere background actors in a giant epic story. The village continues to be run on Maoist egalitarian lines. A place where the community members are the producers of their own happiness, where people receive free housing, electricity and receive free healthcare. The Nanjiecun village promotes itself as a brand for real communist ideology in the land of Mao Zedong.

I believe we always live, or try to live, in the best possible way—but it never satisfies us, it is never good enough. We live in a constantly changing and diverse utopia, in which everybody has his or her own individual idea of how to make life perfect.

I’m interested in the sublimation of these ideas into reality. Therefore, I created a story with objects, places and people who are figurines, representatives of this story. Each of them becomes part of my utopian scheme.

In this series, the rules of documentary photography are distorted. I have photographed real places and real people and put them in utopian context. I decided who was where. Photographs are never objective objects. I like to play with this illusion. I manipulate reality, as photography always does, but in an even more conscious and deliberate way.

So why China then? Over a span of ten years, I traveled many times to China and became fascinated by this country. It is hard not to see this country as one big mass of people. Seeing the Chinese as an individual is not that obvious. I wanted to set Chinese individuals in an ideological context to examine the individual versus the collective.

As I discovered, this subject is universal, it goes beyond China. China is only a pretext. The images with people were not one-shots. Each photo is part of a whole process of finding, staging, dressing and post-production. In short, the images below look real, but they are just images.

The project was created in cooperation with the inhabitants of this village. 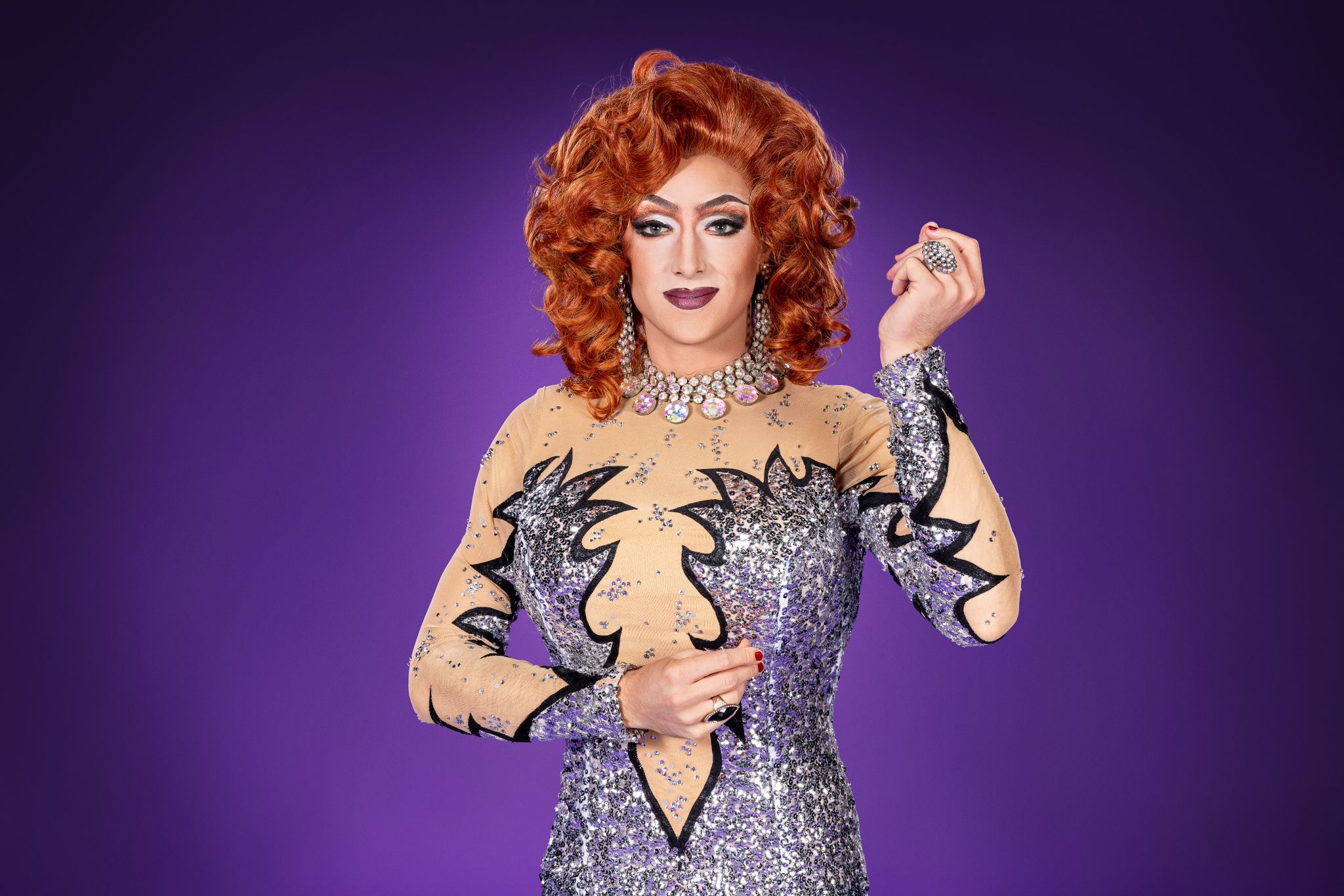 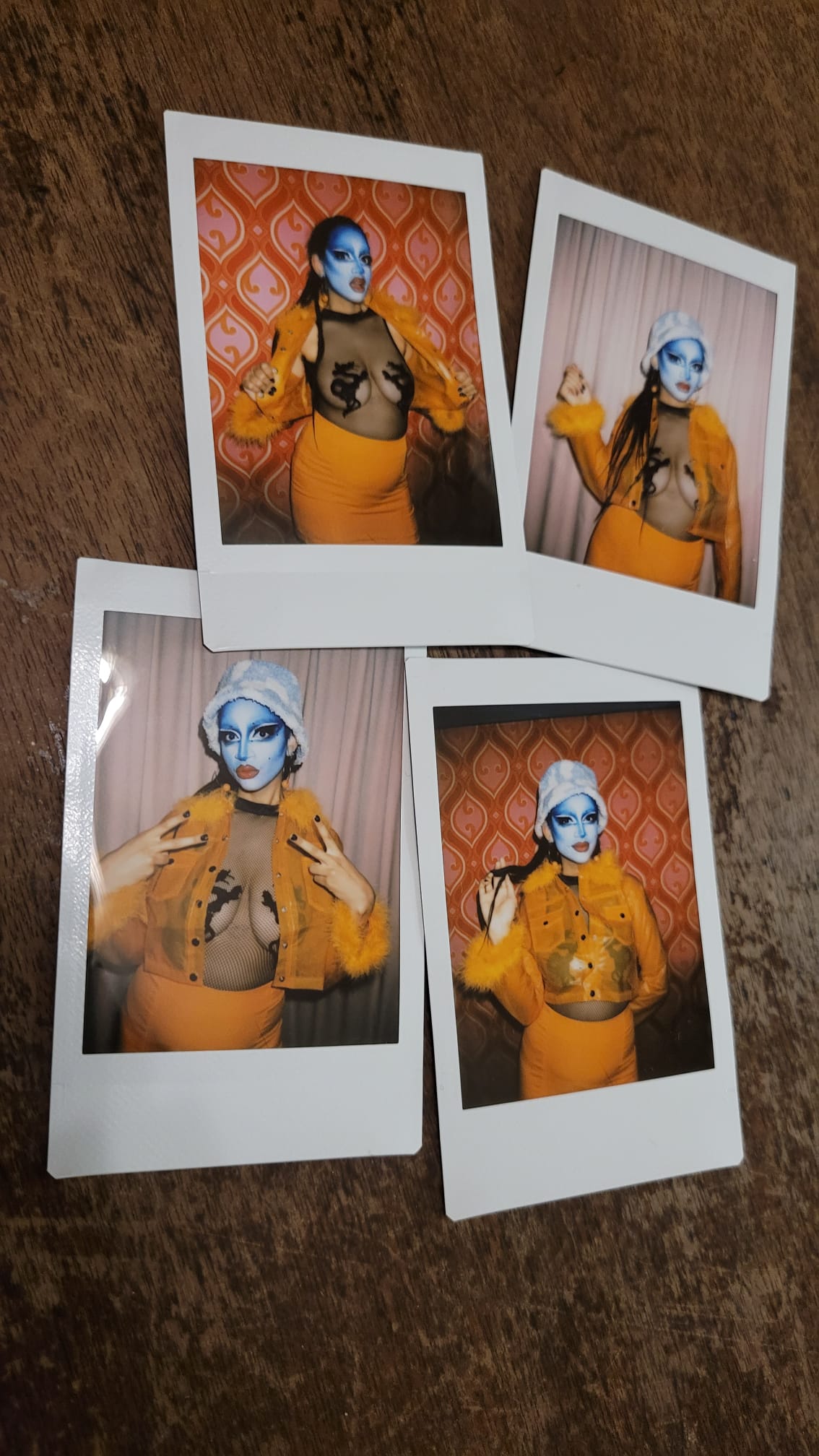